Supreme Court case could change lives of undocumented immigrants in the U.S.

Niz-Chavez v. Barr, a case set to be argued in the U.S. Supreme Court, will define which kind of notice is sufficient to invoke the stop-time rule, which determines who will be ultimately able to use a period of physical presence (most often, 10 years) to remain in the USA legally even if those years were spent without status through a grant of non-LPR cancellation of removal, or the “10 year law”.

Supreme Court Justices will decide whether it is necessary for a Notice to Appear to contain all the necessary information about immigration proceedings for an immigration to stop accruing time and, as a result, be penalized by the stop time rule, therefore losing the opportunity to pursue a legal defense through a 42-b petition – non-lpr cancellation of removal.

Notice to Appear, or NTA, is a legal document which triggers the beginning of legal proceedings where an immigrant will have to defend himself against deportation, if he is present in the USA contrary to US immigration law. Some individuals present in the USA for over ten continuous years can take a shot at obtaining a green card through the much talked about 10 year law, but this period must have passed before the NTA was issued.

Stop Time Rule is a provision of the law passed by the US Congress, designed to prevent immigrants from continuing to accumulate physical presence time in the USA even after the issuance of the NTA, therefore taking advantage of delays in immigration cases to qualify for the benefit, which, if granted, would allow the immigrant to remain in the US legally, and with a green card.

In order to pursue a 42-B petition, the immigrant must have qualifying – relatives who will suffer extreme hardship in the absence of the immigrant, if he is deported. Qualifying relatives are fathers, mothers, sons or daughters under 21 and single, and spouses who are green card holders or American citizens.

The immigrant needs to demonstrate to the court that the American Citizen relation or green card holder would suffer an extreme hardship should the immigrant’s fate in front of an Immigration Judge end up in deportation. The standard of hardship is high, making 42b non-lpr cancellation of removal cases difficult. However, 42b non-lpr cancellation of removal cases are, most often than not, the only relief available to the immigrant in removal proceedings.

Niz-Chavez v. Barr could be a glimmer of hope for many immigrants who have already received deportation orders, or who are currently fighting against deportation in front of an immigration judge. It is not uncommon for immigrants to be present in the USA in spite of receiving defective NTAs. In spite of the procedural defect on the legal document, these immigrants are, currently, ineligible to invoke the defense of the “10-year law” due to receiving the NTA before accruing 10 years of physical presence in the USA.

Castro Legal Group represents individuals throughout the United States in immigration proceedings, before USCIS, or Immigration Courts. Contact us today to discuss your case in detail.
[gravityform id=”2″ title=”true” description=”true”] 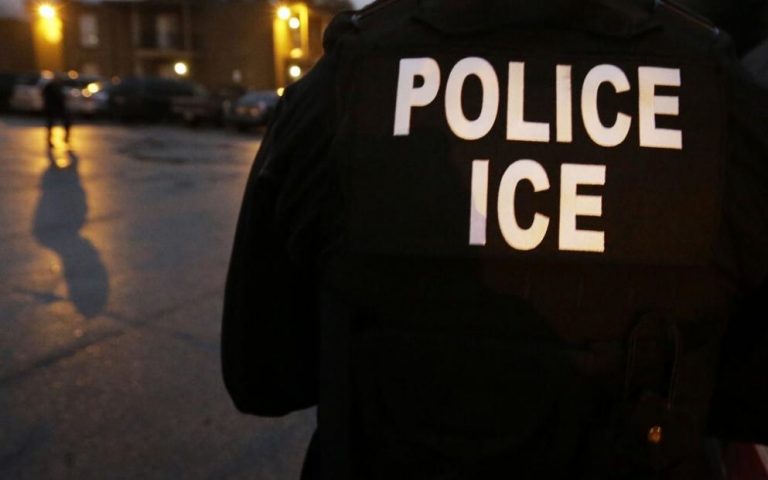 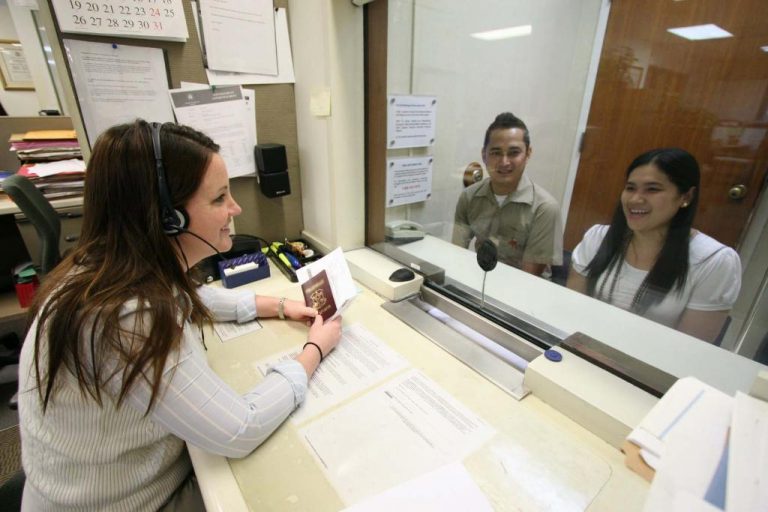 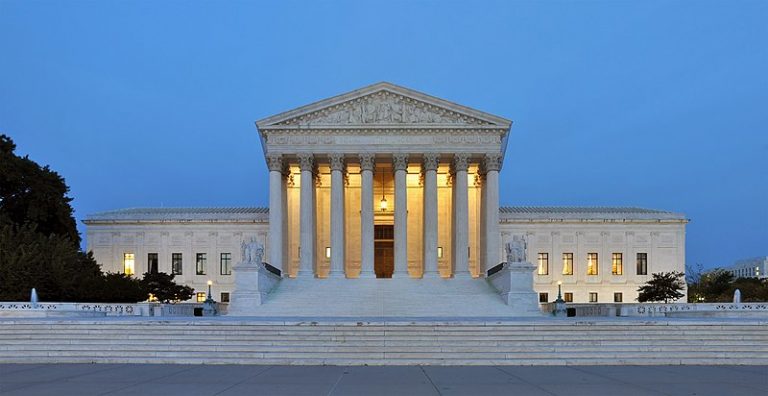 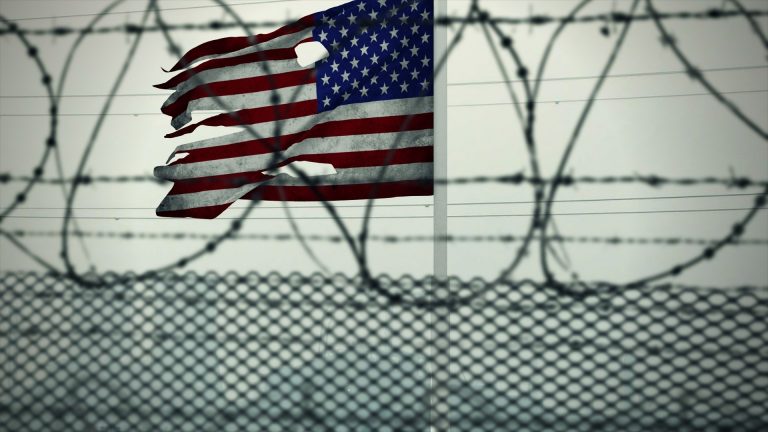 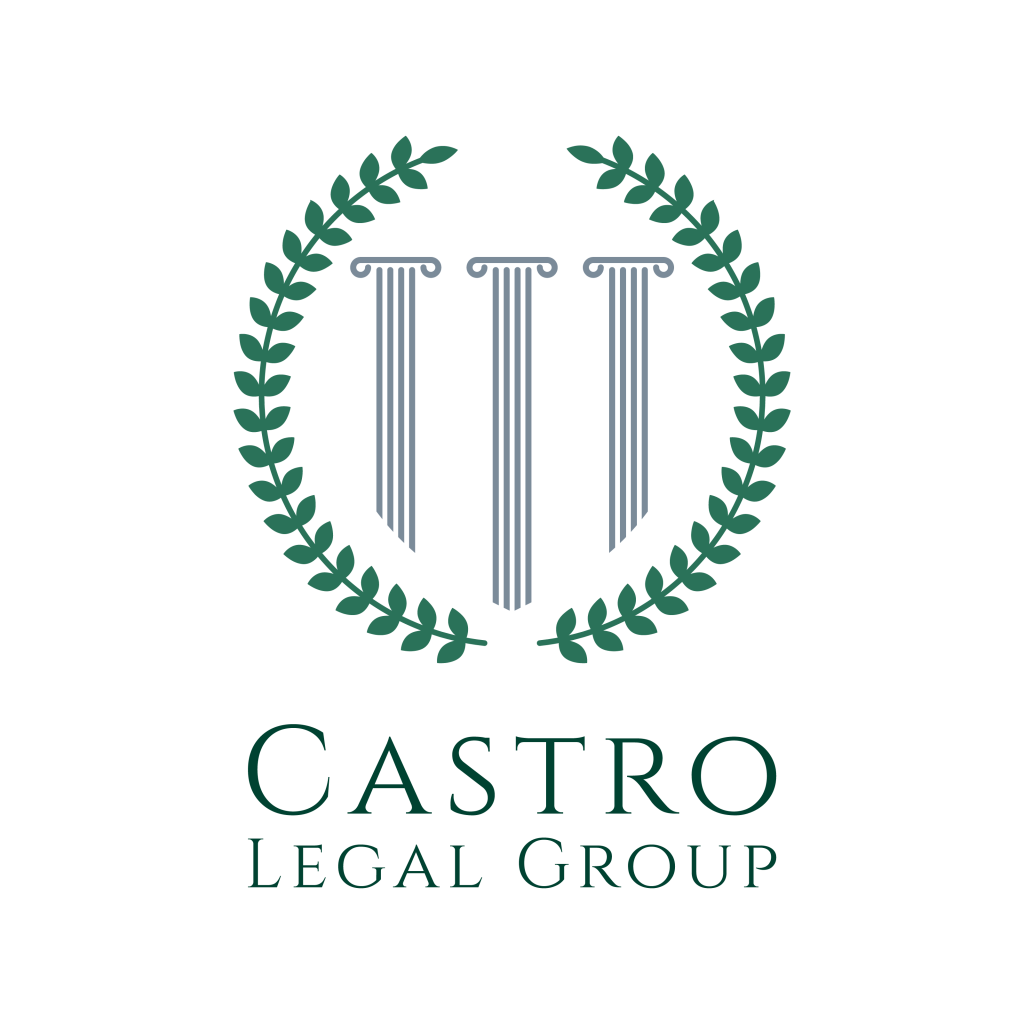